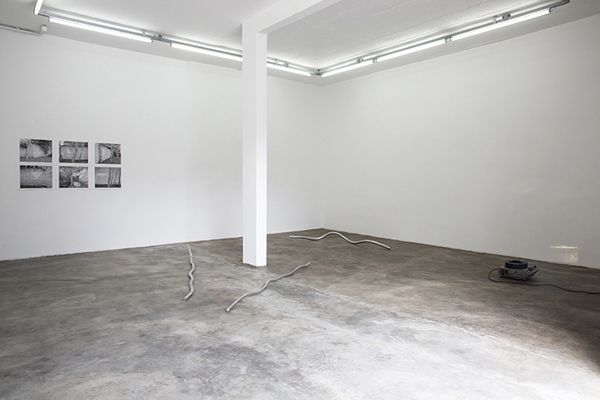 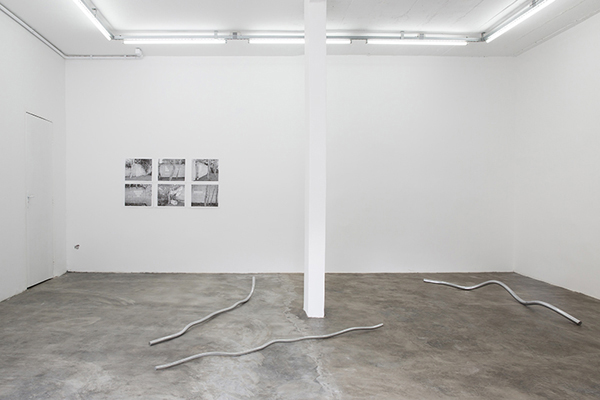 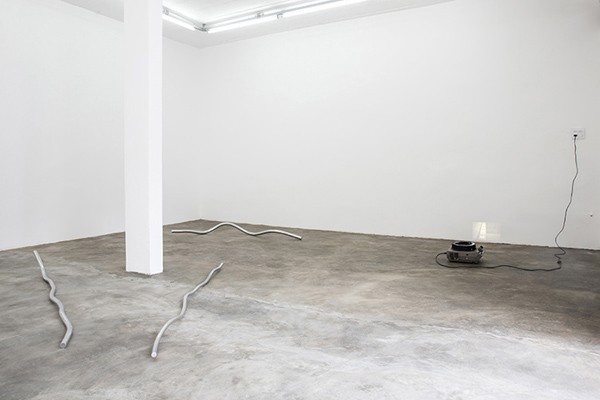 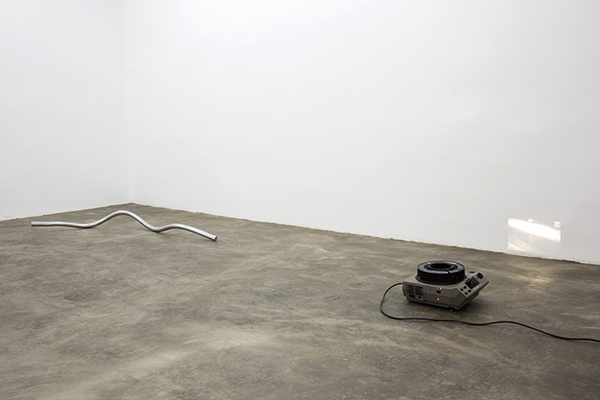 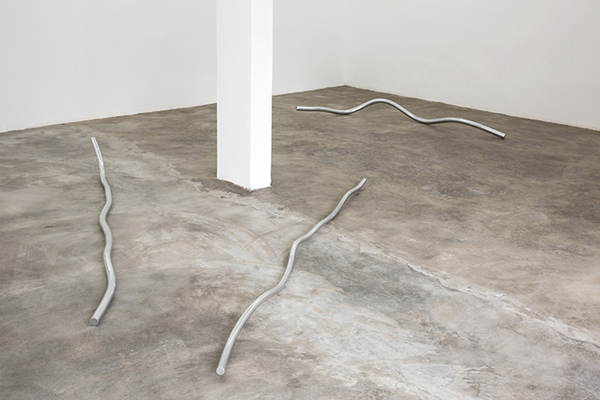 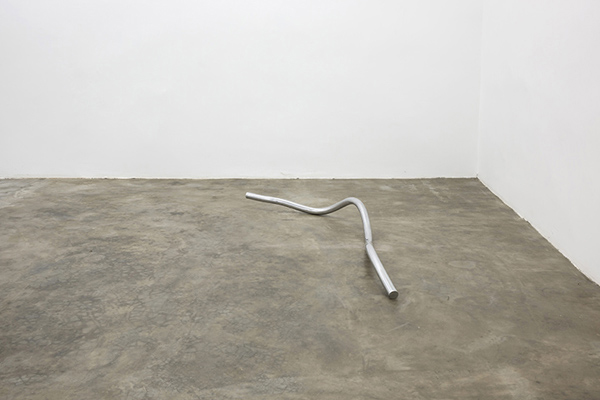 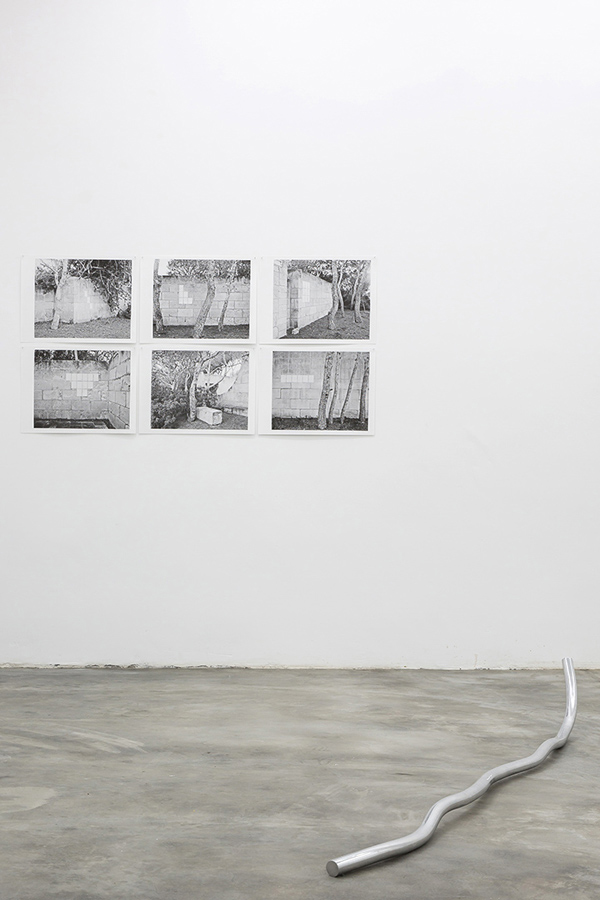 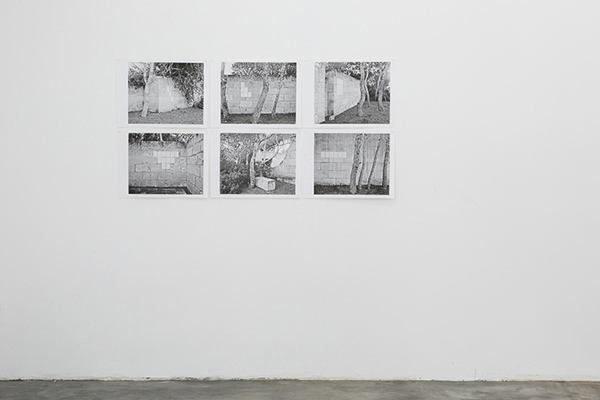 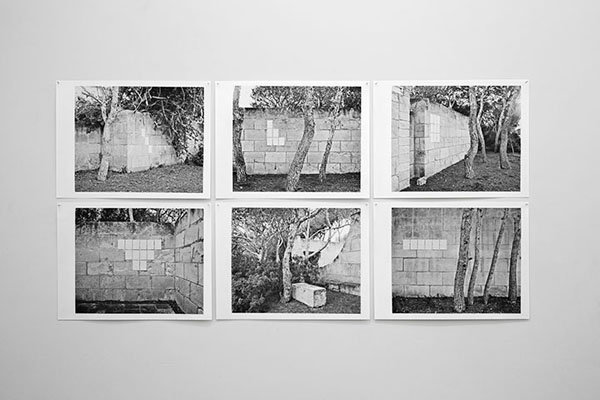 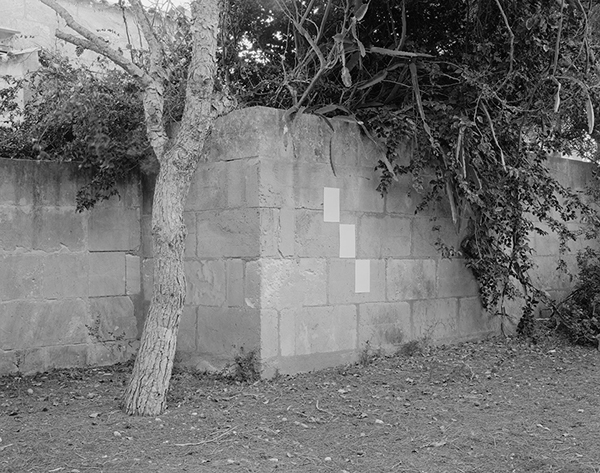 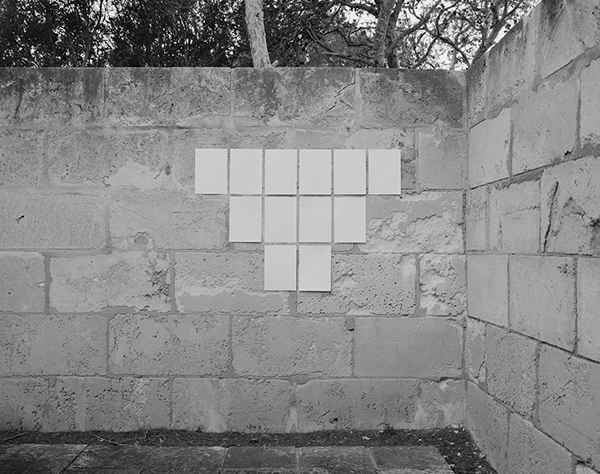 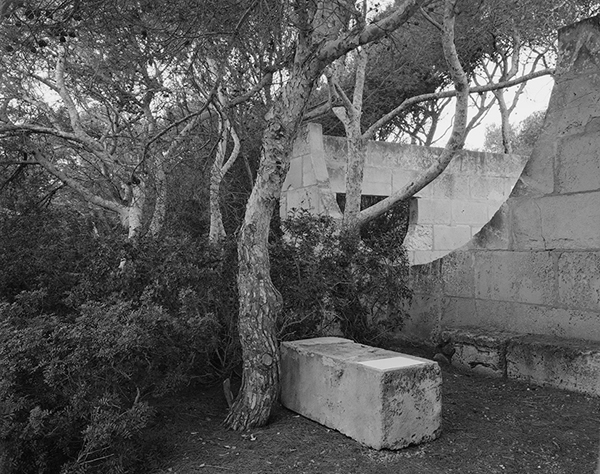 Launching its new space, KUNSTHALLE São Paulo invites Danish artist Ebbe Stub Wittrup (*1973, Aarhus) to present the show «Quote from an unknown philosopher», his first solo exhibition in Brazil. Approaching several phenomena of perceptual psychology, mythological narratives, or history and literature, Ebbe Stub Wittrup produces works that reveal how much the way we perceive reality is actually influenced by individual, social, historical and cultural patterns of perception. His researches usually depart from stories or theories which deal with mystery, otherness, or the subconscious, and are materialized into sculptures, installations, photography and films, but never proposing a resolution to them. The works shift between approaching the fantastic – myths and mysterious stories – and the illusory – the strangeness of experiencing something that is not real but seems to be real. Although being very strict in their construction, his works unravel very abstract mental images and psychological spaces.

Departing form the quote from an unknown philosopher, “Every person ought to make their own bench, not craft one for someone or ask another to craft it”, Ebbe Stub Wittrupdistributes on the ground of the exhibition space a number of metal sticks, which seem to have been molded by one’s hands, resembling more to tree branches. Confronted with the weirdness of these elements, the viewer is invited to imagine a very personal version of a bench and to reflect about what it actually means to build such a bench. Is the task to build up a real object with which one can contemplate the horizon? Or can it just be an abstraction of things to be achieved in life?

Also part of the exhibition is the work Untitled, 2016, which is composed by a set of 6 printed photographs hanging on the back wall of the space, and a slide projection on the side wall. All the photographs – both on the wall and in the projection – resemble to fine art black and white architecture photography, taken on a modernist building. But when looking closer, the viewer realizes that these images are actually records of an exercise for possible exhibition displays of photographs, either on the walls or laying on a surface of the modernist building.

However, these possible exhibition displays do not contain real photographs, but only photocopy paper representing them. The modernist architecture where they were taken is both from the modernist house Can Lis, designed by Danish architect Jørn Utzon in Majorca, and its copy, made by someone else a few years later down the street.

As the photographs in the displays are represented by photocopy paper, they can be any photograph, even the ones still to be taken, which renders a sense of unrealized to the work; it becomes something that is not fixed in the system of time and space. The same happens with the architecture, as one cannot tell the difference between the images taken on the real house or on the copied one. It is precisely this psychological space that interests Ebbe Stub Wittrup; when the viewer can no longer tell the difference between the real and the copy; what is reality and what is the illusion; if things happened or if they are just in our minds.