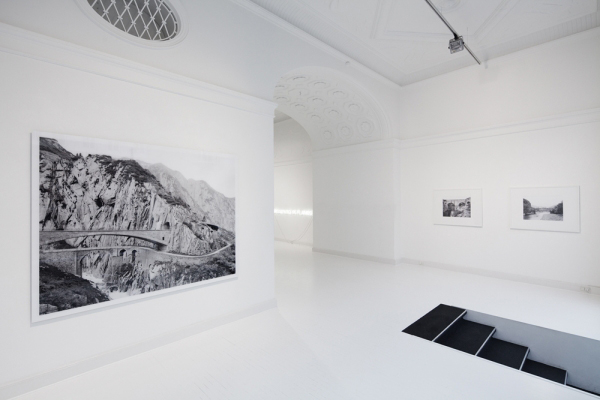 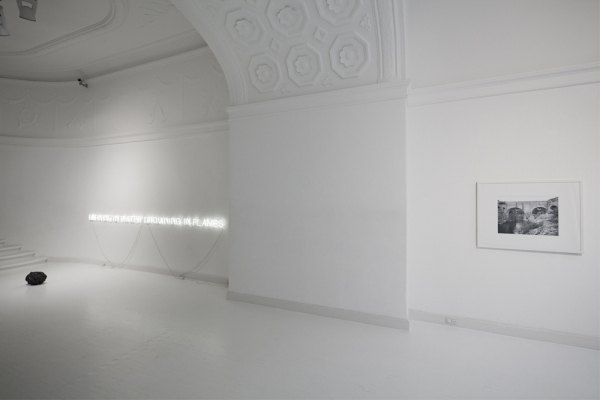 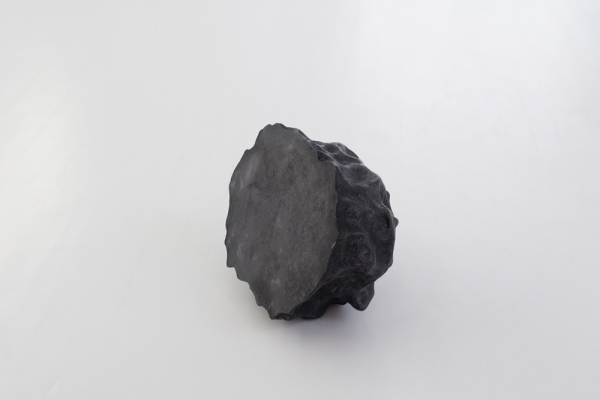 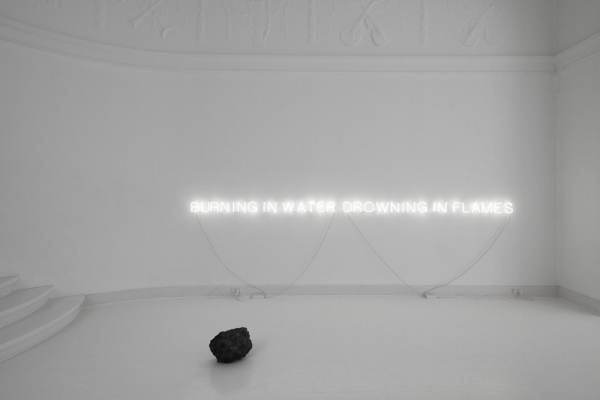 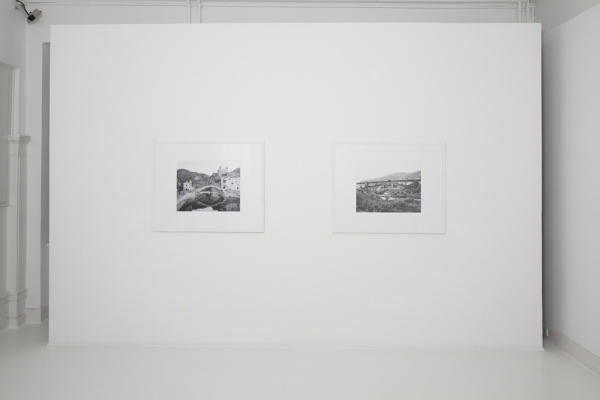 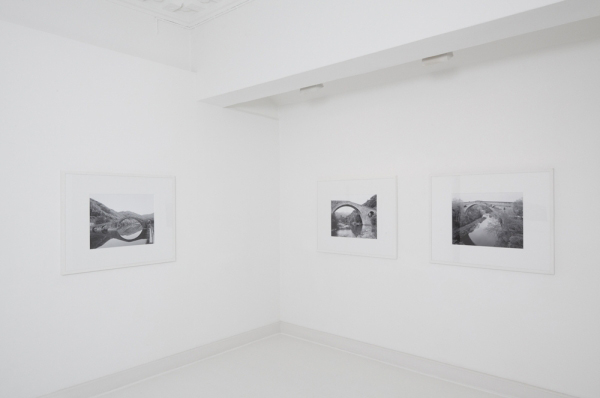 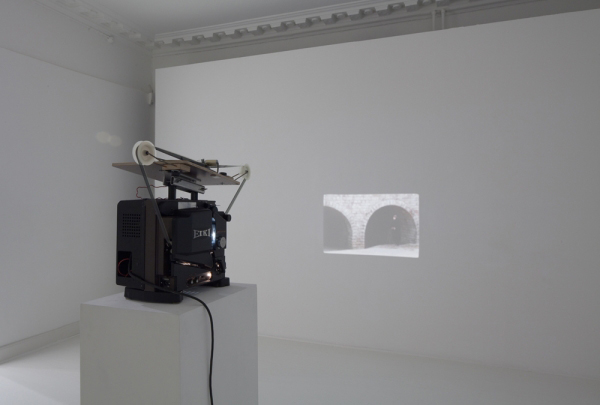 Scattered around Europe there are enigmatic, almost impossibly constructed bridges that hump their way across rivers, abysses and gorges. These bridges have been called Devil’s bridges and form the background for Ebbe Stub Wittrup’s series Devil’s Bridges, which is being presented at the exhibition Burning in Water – Drowning in Flames at the Martin Asbæk Gallery.

The title of the exhibition, taken from a collection of poetry, is written as a chiasmus, in other words a juxtaposition of elements and words with opposite meanings. The title’s cryptic construction is just as mysterious as the mythological origins of the bridges, which despite their geographical differences are strikingly similar. A recurrent feature of the legends is that the builders had to enter into a pact with the Devil to complete the difficult structures. In return the Devil claimed the first soul to cross the bridge. The residents of the town therefore tried at first to fool him by sending pigs, goats and other non-human creatures across the bridge – but in vain.

The series Devil’s Bridges consists of eight photographs in black and white taken with a technical 4x5” large-format camera to enable an accurate perspectival reproduction. The pictures were shot at sunrise or sunset, when everything lies in shadow. Technically, the light is gauged according to the darkness, which means that the sky becomes bright and the bridge appears more clearly.